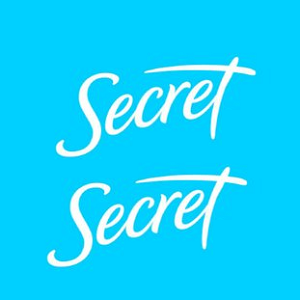 [Blind Gossip] When a couple decides to divorce, everyone has the same question: Why?

Of course, if the couple consists of a celebrity or two, they rarely tell the world the truth about why they are splitting up!

They usually say something innocuous like, “we grew apart but we are still the best of friends.”

That is definitely not the case with this celebrity divorce!

The wife is the star of a chill TV series.

She is leveling all sorts of accusations against her husband… but we happen to know two secrets about the wife’s behavior that have not been made public yet!

Your friends at Blind Gossip actually told you the first secret a couple of years ago.

She had an affair.

She has a drug problem.

That first secret was hurtful to her husband… but that second secret could cost her custody of her child/ren!

We already know that it cost her a very significant friendship.

A few years ago, Actress was one of the best friends of a very famous female singer. However, Singer was annoyed with the Actress and was considering ending their friendship.

[Singer] always thought that [Actress] was using her name to get attention and stay relevant. But she really hates drugs and felt like she had to “babysit” [Actress] when [Actress] was taking [pills]. The drugs made it easy for [Singer] to finally drop her as a friend.

There were other problems in the marriage, too, but the infidelity and the drugs are two subjects that have not yet come up in the divorce proceedings.

It would be shocking if the husband called on Famous Singer to testify against Actress as part of their custody battle.

Let’s see how Husband and his attorneys decide to proceed!

Similar: Actress Is Having An Affair

[Optional] Who should get custody of the child/ren?