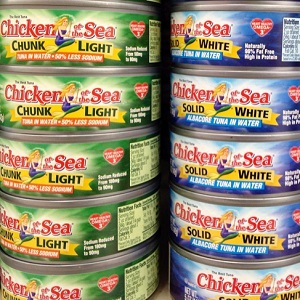 [Blind Gossip] She was a child star on a popular TV series. She was recently caught shoplifting in a grocery store.

She had a few things in her hands that she carried to the checkout line, but we saw her put a few cans of tuna, a jar of sun dried tomatoes, and two small wheels of brie cheese in her handbag while she was shopping. When we pulled her aside at the check out and called her out, she got all uppity and claimed that she had put the stuff in her handbag because her hands were full and she just forgot. Yeah, right.

Guess those residual checks aren’t what they used to be.

In the end, she left the items and the store let her go.

[Optional] If you were the store manager, what would you have done?