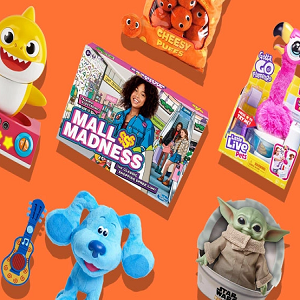 [Blind Gossip] These two female actors have starred together in one or more projects.

They are also friends in real life.

However, something happened recently that was so disturbing that one actress gave the other a stern warning.

Well, one was visiting the other’s house.

Mom has a child under the age of ten.

When Visitor showed up, Child asked Visitor, “Do you want to see my toys?”

Of course, Visitor said “Yes, I would love to see your toys!”

Mom intervened and told Child, “Why don’t you just show Visitor one of your toys?”

Child went off to fetch a toy.

A few minutes later, Child returned with a toy that they loved.

No, it was not a pooping unicorn. 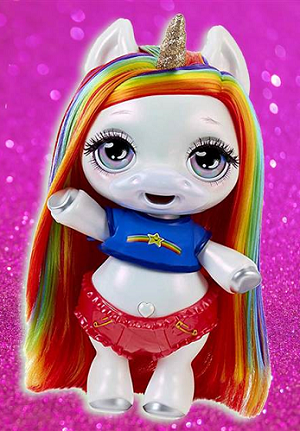 It was some sort of animatronic figure that moved and made sounds. We don’t know the exact name of the toy, but it sounds like it may have been the Baby Yoda toy from The Mandalorian or something similar. 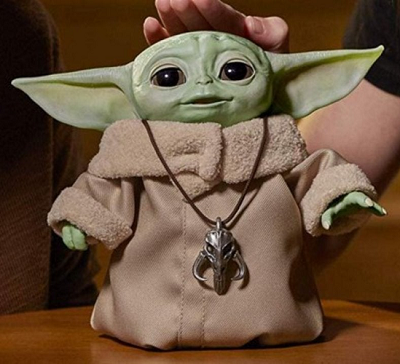 Anyway, Child showed Visitor how you had to put in batteries here – and then touch the toy there – to make it work.

Visitor was delighted by the demonstration and thanked the child profusely for showing her this wonderful toy.

Of course, that only made Child want to show off another toy!

This went on for a while, with the Child bringing toy after toy for Visitor to gush over.

Finally, Mom tired of the toy parade and intervened. “One more and that’s it.”

Child left the room and a few minutes later came back with a very special toy.

Child said something like, “I like this one because it buzzes and wiggles, but I don’t know how to make it talk.”

We don’t know that exact name for this toy, either, but it was no child’s toy.

Child had taken it from a drawer in Mom’s nightstand.

Mom snatched the toy away and told Visitor, “Whatever you do, keep this a secret. If I see this online anywhere, our friendship is OVER!”

[Optional] What toy does your child really want this holiday season?