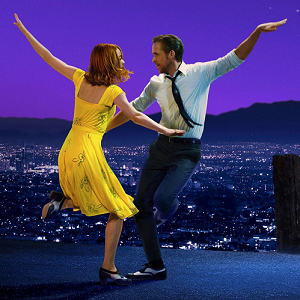 [Blind Gossip] This actor has had a long career in Hollywood.

He mainly chooses dramatic roles but can also do comedy. He has literally hundreds of credits to his name but is best known for a few iconic movie roles.

A few years back, our actor took the bold step of accepting a role in a movie with a significant music component.

The reason this was a bold move on his part is because our man is a very talented actor… but his singing voice is mediocre at best.

Now, there is really nothing shameful about having your singing voice dubbed in a movie musical. Even the best actors do it. 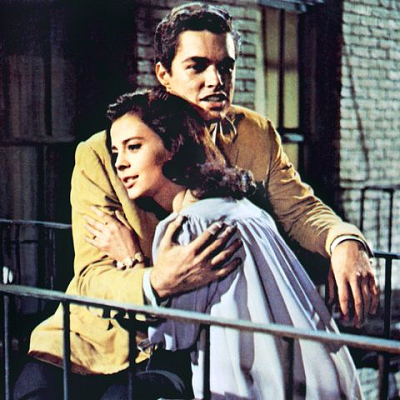 Her real singing voice was not used at all in the movie!

Remember Audrey Hepburn’s turn as the singing Eliza Doolittle in My Fair Lady? 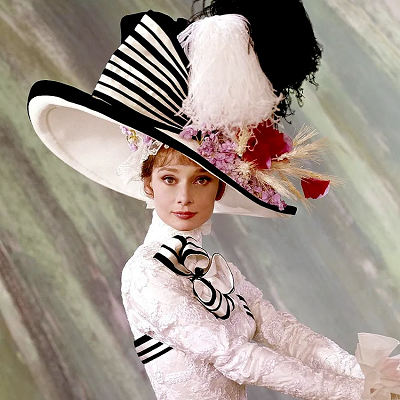 Wouldn’t it be loverly if Hepburn had done her own singing?

A singer by the name of Marni Nixon actually did the singing for both Wood and Hepburn!

The men need help from time to time, too.

We know you remember when Christopher Plummer sang Edelweiss  to the Von Trapp children in The Sound of Music. 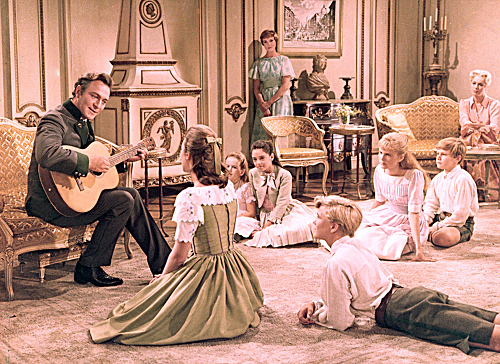 It was a wonderful moment in the film. However, that wasn’t Plummer singing. That was a singer named Bill Lee.

So even the most iconic movies and roles and actors have had a little help from the pros.

When our actor took on a significant role in a movie musical, it became clear that even with rehearsal, his voice didn’t really rise to the stature of movie musical stardom.

There was some serious talk about dubbing his singing voice in post production.

However, after much debate, they chose to use his own singing voice in the final cut.

They didn’t use his voice because they thought it was good. It wasn’t.

Then why did they use it?

One of most powerful women involved in the film went to bat for him. She convinced everyone that his voice has a raw and real quality to it that the audience would relate to.

Well, that was supportive of her!

Actually, she didn’t do it to support him.

She did it to embarrass him.

Why would she want to do that?

Years before, they had had a fling. She was so excited because she thought he really liked her. He never called her again. Basically, he used her and then dumped her. This was her sneaky way of getting back at him.

Wasn’t she concerned that it would hurt the movie?

No. She knew the movie would be a box office hit no matter what.

Critics panned our actor’s performance… but the movie made a ton of money!

Similar: His Own Eliza Doolittle

[Optional] Your favorite movie musical of all time?