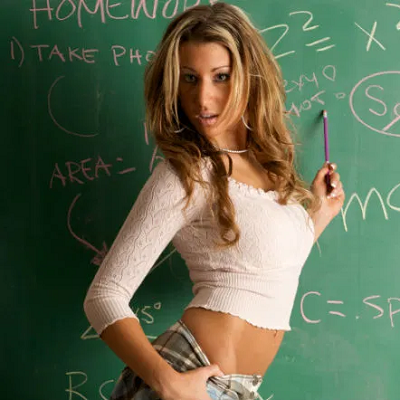 [Blind Gossip] Now that it looks like this very famous celebrity is going to be able to take more control of her life, she has some decisions to make about what she wants to do next.

Since it is well known that she wants to get married and have a baby, we’re going to put aside her personal goals for a minute and talk about her professional goals.

While she may not want to return to working in the traditional sense, she does want to continue to make money!

She is not going to just live off the money she has. She thinks that she can easily double her net worth.

If she does not want to engage in the profession she has worked on for decades, how does she plan to sing for her supper?

There are three possible Ps in her plan.

It turns out that her erratic social media postings were not just “Oops!” moments. There was a method to her madness.

She’s not dumb. She knew that the more controversy she caused, the more followers she would have. She can now monetize those followers with sponsored postings.

So the first P is for postings. It sounds like she could be a serious influencer.

There is another advantage to having a devoted fan and follower base.

She is also toying around with expanded her product lines like perfume and cosmetics. Also, a real fashion line. Not just fan merch.

So the second P is product.

She has been talking to [an old celebrity friend] about how to make money off of a s*x tape. She is proud of her body and she was told that she could have the biggest s*x tape of all time. That could mean $50 million in the first year alone! She hasn’t signed a contract yet or anything, but she is thinking about it.

Well, she is an adult. And she clearly is not that innocent anymore!

There are other lots of other ideas being kicked around – like acting or a reality show – but we wanted to let you know about the three Ps right away since those are the ideas she thinks will bring her the biggest amount of cash the fastest!

[Optional] Good plans? What do you think she will do?