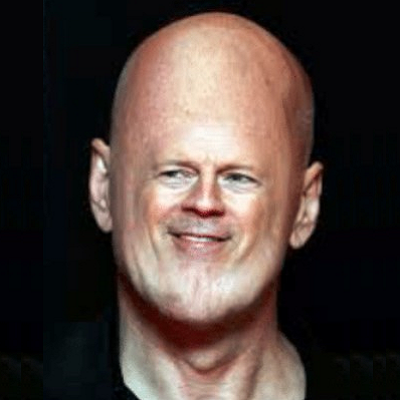 [Blind Gossip] Let’s talk about an actor whose big head is irritating more than a few of his costars!

He’s been around for a long time and has been in many TV series and movies, but a couple of more recent roles seem to have expanded his ego beyond the tolerance of many.

First example? His role in a recently released movie.

He made a comment about one of his much more famous male costars that didn’t sit so well with the costar.

Famous Actor did get a lot more lines than Big Head, but we’re not sure if that provides adequate consolation for the insult.

If Big Head gets kneecapped in an alley, you’ll know why.

Second example? Big Head’s role in a successful TV series that has had a dramatic shift in leads.

The Original Lead did not get axed. He left the series for personal reasons.

However, that’s not stopping Big Head from acting like he is king of the world!

He’s only been on the series for five minutes and his elevation to lead has a lot more to do with bad luck on the part of [The Original Lead] than it does with [Big Head’s] talent. So to be strutting around like he earned this is completely obnoxious.

Sounds like Big Head could use a few lessons in humility!

[Optional] If you were the producers, what would you have done with the TV series?