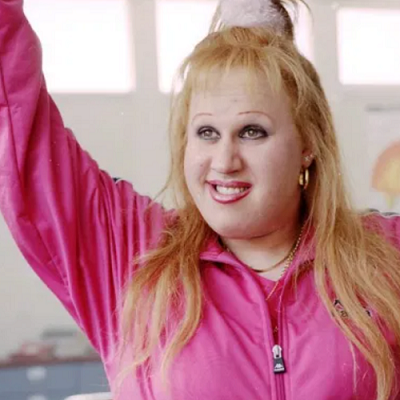 [Pop Bitch] Which constantly-embattled journalist risks yet another controversy?

Controversy would occur if photos of him dressed as Vicky Pollard trying to self-administer an intimate douche ever found a national audience.

BG Note: Vicky Pollard is a teenage character from Little Britain, a British sketch comedy show. Vicky was played by Matt Lucas. Americans may know Matt as the actor who played Rebel Wilson’s brother in Bridesmaids. 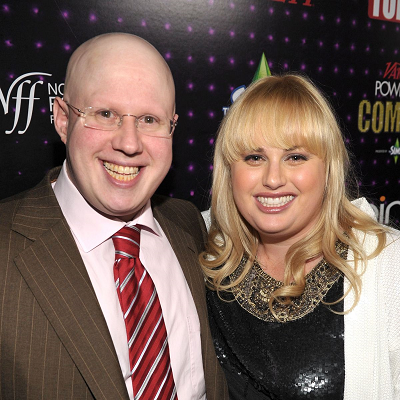 [Optional] What do you think of Rebel Wilson or Matt Lucas?