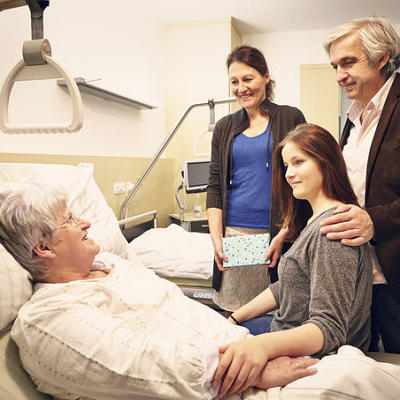 [Blind Gossip] We have one very interesting piece of information to convey regarding the passing of this iconic figure.

All of his descendants were told over a month ago that this was the end.

Again, all of them were told. Over a month ago.

There was no pretence within the family that he was getting better and all were invited to pay their respects before he passed on.

The family kept that information private.

However, right after that happened, some family members chose to defiantly go ahead and seek publicity and sympathy for themselves in a very public forum.

In retrospect, the sequence of events and timing of that are really quite shocking.

No one in the family was under the illusion that he was going to get better and that there would be plenty of time to get together again at some point in the future.

So, did they all show up?

Almost all physically came to [his home] to be with the family and to support each other. The only exception was [redacted]. It was the choice of individual family members as to what they wanted to do, and [redacted] chose not to come in person.

So the entire family knew that the end was here… but some stayed home. You can decide for yourself whether or not that was a good decision on their part.

Our sincere condolences to the family.

[Optional] Pick a family member or two. Will they go to the memorial services? Why or why not?