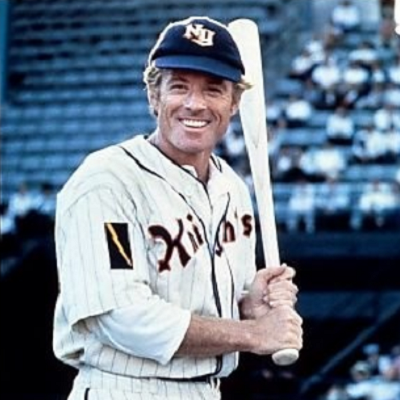 [Blind Gossip] In the movie The Natural, Robert Redford plays a middle-aged man who begins a career as a professional baseball player and eventually becomes a legend thanks to his natural talent. 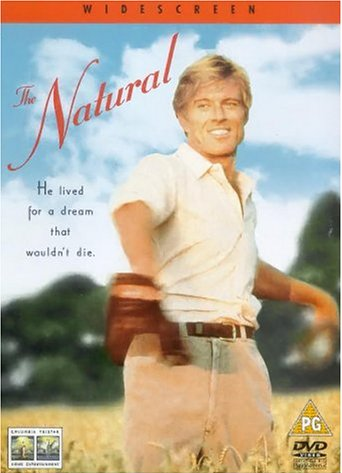 The Natural, which was released in 1984, was nominated for four Oscars, including a nomination for Glenn Close for Best Actress in a Supporting Role. 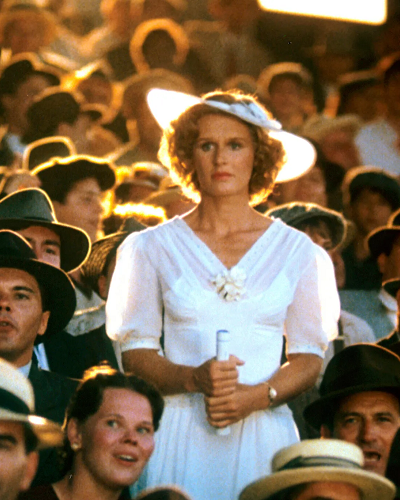 Much of the movie was filmed in Buffalo, NY.

A reporter from The Buffalo News interviewed Robert Redford after the film wrapped in 1983. One of the topics they discussed was the firing of a director from one of Redford’s films.

After The Natural wrapped Buffalo filming, I spent an entire afternoon in Robert Redford’s trailer interviewing him about every one of his films up to that time.

Prior to 1984, Redford had already acted in dozens of films. 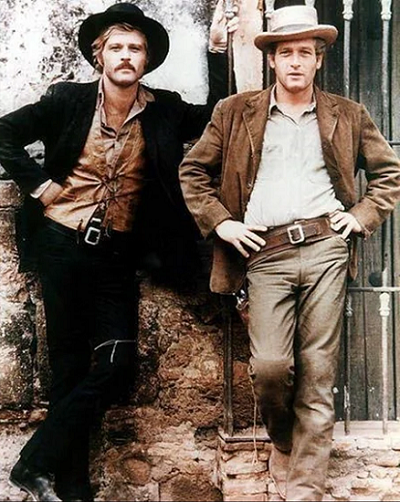 I came away hugely impressed by both his intelligence and his conspicuous decency.

What moved me about the latter was that I’d asked him about the well-known firing of a director from one of his films. He told me the story behind it only if it remained off the record.

It still is; I’m offering no names or details. Redford didn’t want to damage the fellow’s reputation any more than it had already been.

It turned out the guy’s career wasn’t over.

He made a couple of pretty good movies after that which he’d never have been able to do if the world at large knew the details of what happened on the film that Redford wound up making with another director.

His career would likely have been sunk right then and there. Redford did the decent and merciful thing. He was being a mensch. I was moved by it.

So The Director was fired over something so serious that it should have ended his career.

[Optional] Why do you think The Director was fired?

Previous Post: « They Knew The End Was Here
Next Post: Check The Title And Your Job And Your Ego »