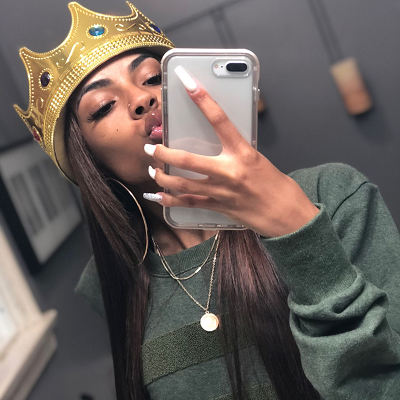 [Blind Gossip] One of the reasons team sports are so interesting is the necessity to balance not only their talents, but their egos as well.

Like many teams, this team has a star… and then everyone else.

In fact, the other team members are decidedly unhappy with their star right now.

I only talked to one of the girls about the situation but supposedly they all feel the same way. They are super pissed off. She said that [Star] is acting like a f*cking prima donna. They are competing with injuries and giving it 110% while she is quitting.

They are sick of her getting all the attention when she is the most selfish teammate ever. Demanding and whining, always expecting special treatment, totally out for herself.

They call her Queen B, but the B doesn’t stand for a name like Beyonce.

What do they think the real reason is for her quitting the team competition?

They don’t have to think about it. They KNOW the real reason why she quit! She wants to save herself for individual glory because that’s where the sponsor dollars are.

They hate her right now. Of course they would never ever say that to the press. They will smile and act like one big happy fake family.

While her Olympics -sized ego and failure to put her team above herself means that Queen B’s own teammates hate her right now, that’s of little importance to Queen B.

She is still the greatest at getting all the attention.

And all the dollars.

[Optional] What do you think of her and her behavior so far?