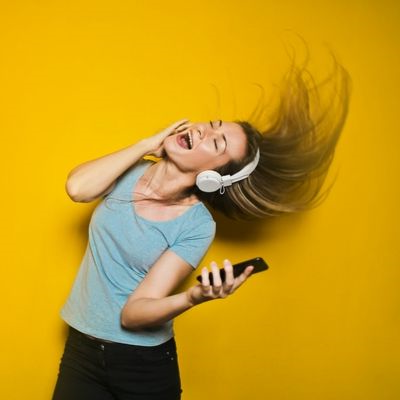 [Blind Gossip] This performer has been covered by the press for decades. She gets so much attention and so much publicity that you might think you know everything about her.

One thing that you may not have noticed is that her family has never discussed her medical conditions or how she behaves outside of the public eye.

Not every celebrity with a medical problem has received the same treatment.

For example, the Kardashian family has talked very publicly about Kanye West and his bipolar disorder. 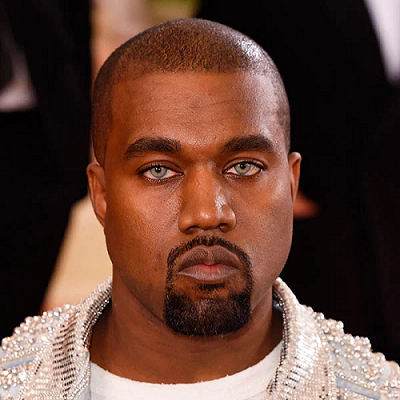 Having your relatives talk about your medial condition in public doesn’t work for every family. Our performer’s family chose to follow her wishes in that regard.

After one particularly horrible incident where she [redacted], she was treated and stabilized. She made her family promise not to talk about her [medical conditions] and her meds. She didn’t want that to be what defined her. She wanted to keep performing and “live a normal life.” They kept that promise for years.

They also never publicly disclosed multiple incidents of extreme behavior that happened out of the public eye.

Then the pendulum would swing the other way.

During her lows, she was horribly depressed and crying and she needed to be watched 24 hours a day. They were always afraid that if they left her alone for even five minutes during the lows, she would harm herself and not live through it.

While they experimented with many different treatments over the years, there were a few occasions where they lost control.

There were a few times where she stopped taking her prescribed meds and consumed huge amounts of illegal drugs and alcohol, probably as way of self-medicating. She wanted to drive even when she was drunk or high.

She even disappeared for days at a time. They didn’t know where she was or who she was with or what she was doing.

She would be found at some stranger’s house or sleeping in a car somewhere. It’s a miracle that worse things didn’t happen to her.

Then her family would have to retrieve her, get her sober, get her back on her meds, etc.

She is a sweet girl and very talented, so is hard for someone on the outside who sees her perform to recognize how far the pendulum swings, how erratic she can be, and how scary it is for everyone around her. Her illnesses are sad and exhausting for her family and sad and frustrating for her.

Her family is in a panic about what life will be like for her if she is on her own. Will someone take advantage of her? Will she stop taking her meds? Will she go back to doing drugs and drinking? Will she hurt herself or others?

While you may have strong feelings about people being in complete control of their own lives, you now know a little more about what has been going on outside of the public eye.

It’s a difficult situation for everyone. We hope that our performer finds a way to live a safe and happy life.

[Optional] Should she be given total control over her own life? Always use real names and keep your comments civil.

This is a free, confidential, 24/7, 365-day-a-year treatment referral and information service (in English and Spanish) for individuals and families facing mental and/or substance use disorders.