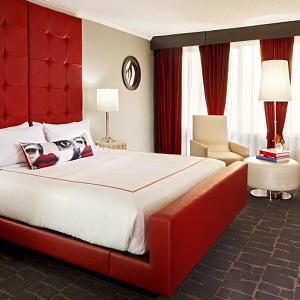 [Blind Gossip] You already know that there are plenty of actors in the closet.

This movie star does not have to keep his boyfriend on the side, though, because… well, he doesn’t usually have a boyfriend.

He always has a female partner willing to serve as his accomplice, but his encounters with men are usually fleeting.

Except for this one.

It was after his divorce. Our actor met this famous professional athlete.

[Athlete] was playing in various cities and [Actor] was just following him around. Sometimes they would bring their [wives/girlfriends] and the four of them would hang out and photos would be taken, but most of the time it was just the two men. Whenever they were in [City] they would book two rooms at [The Hotel] and order dinner up to one of the rooms and stay there all night. The whole staff knew they were only using the one room, but they always booked two rooms for show.

Were there two beds for housekeeping to make up in the morning? Ha!

The men still appear to be friendly, although we do not know the current status of their personal relationship.

Similar: Problems After A Hotel Meeting