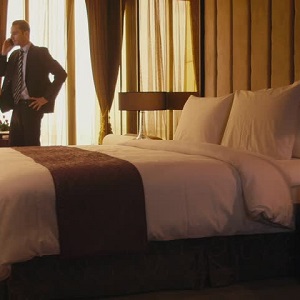 [Blind Gossip] This actress was doing well in her career. She was beautiful, talented, and it was anticipated that she would have a long and successful career.

Then something happened. She started having problem after problem. Erratic behavior. Substance abuse. She couldn’t keep it together. The job offers dried up.

Want to know what happened prior to her going off the deep end? A certain producer asked her to meet him at a hotel to discuss a role he had in mind for her.

While we can’t say definitively that he caused her life to fall apart… the timing is certainly coincidental.

Similar: A Week Of Hotel Flowers

[Optional] Have you ever been in a situation where you felt unsafe? What did you do?