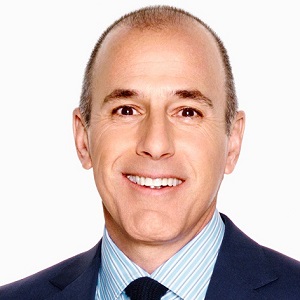 [Blind Gossip] Want to hear about a romantic relationship between a handsome media man and a famous political woman? Of course you do!

They made somewhat of an odd couple… but a fascinating one!

At least their ambitions did pan out. He did become a prominent TV journalist on a major news channel, and she did become a very important political figure. Even though they broke up, they still have plenty of occasions where they still have to interact. As they are on opposite ends of the political spectrum, the sparks can still fly.

They used to love to argue when they dated and they still like to mix it up. Watch them closely when he interviews her on TV. They have great chemistry and they love to banter and flirt with each other.

It also means that things can still get a little competitive between them.

When People Magazine put him on their “Most Beautiful” list – but didn’t put her on it – she cried!

BG Note: Not Matt Lauer and Melania Trump, although they would have made a fascinating couple, too!

[Optional] Can you picture them together as a couple?