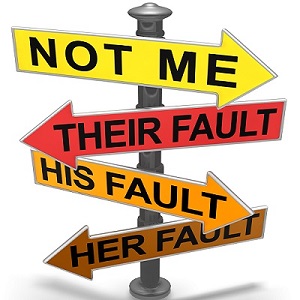 [Blind Gossip] Once again, she is the victim.

She was doing so well in her recovery… until those awful friends someone crept back into her phone and her life and got her back into that partying lifestyle!

She was doing so well in her recovery… until that awful drug dealer provided her with bad drugs!

She was doing so well in her recovery… until that awful boyfriend was such a bad influence that he caused her to relapse!

Well, her team took her old phone so the bad influences could not reach her. They gave her a new number with a clean slate of contacts and instructed her to ghost the bad friends if they tried to contact her. She is the one who added the toxic friends AND the drug dealers back on there.

And she was instructed not to date anyone. She was not in any sort of emotional state to begin a new and stable relationship. She ignored this guideline because she thinks she is smarter than everyone else and can handle it. And she stupidly chose someone who couldn’t maintain his own sobriety, never mind help her maintain hers.

Have you noticed the narrative of the articles about her relapse? Bad friends! Bad drug dealer! Bad boyfriend! It’s all their fault!

She is the victim here… once again.

Similar: Ghosts Have Crept Back In

[Optional] Where is she going to be five years from now?