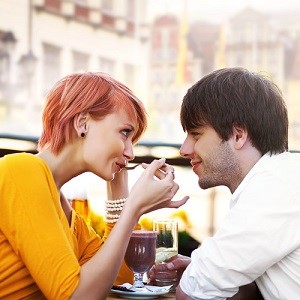 [Blind Gossip] This actor is a consummate professional. However, he is also used to getting what he wants. So when he got rejected twice in the past few months, he did not handle it well!

They were trying to line up a new girlfriend to help out with the marketing. Both of the girls (via their agents) supposedly balked with flimsy excuses. He was mad. He was slapping the table and saying, “God damn it! (slap, slap) Didn’t you explain what kind of opportunity this would be? I don’t have time to deal (slap) with this! Take care of it!” I didn’t hear the rest of it.

We’re guessing that “Take care of it!” meant to find him another girl.

Perhaps being the girlfriend of a big movie star just isn’t as appealing as it used to be? Or perhaps actresses saw what being with him did to his last wife and aren’t so eager to jump on the bandwagon of his weird life choices…

Similar: Time For The Beardy Girlfriend

[Optional] You are a young, single, attractive actress. He asks you to be his girlfriend for the next six months. Your response?