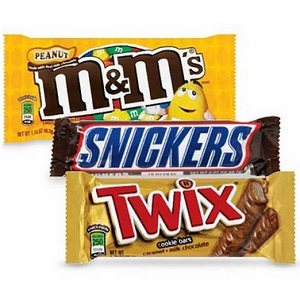 [Blind Gossip] This blind item is so sweet that it’s giving us a toothache!

An actress who first became famous after her role in a classic teen flick is now going through a divorce.

She was at an Oscar party when she was approached by an actor with whom she had worked on a project several years ago.

He told her that he was sorry that she was going through a divorce. He told her that she was a wonderful person with a kind spirit and that he always liked her. He said that when she was ready to date again, he would be honored if she would consider going on a date with him.

She thought that was such a sweet and gentle approach that she might actually take him up on it!

The Actor was definitely NOT James Franco.

[Optional] If you could set her up with any actor, who would it be?