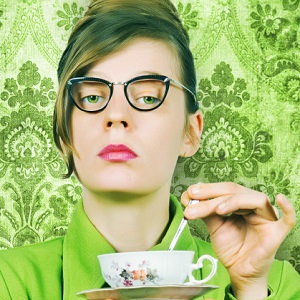 [Blind Gossip] This actress is getting married this year. She invited a future female relative to a girls-only pre-wedding celebration.

The actress was insulted.

However, she just can’t say she was insulted.

If she tries to make a thing out of it, she looks bad. She was actually very insulted. This wasn’t some huge, wild event. It was a few close friends getting together and it was her chance to show [her future relative] how “normal” her friends are. [Future Relative] didn’t need to stay for the whole thing. It was local, so she could have done just a quick pop by to say hello. She couldn’t spare five freaking minutes of her precious time? Now [Actress] has to pretend that everything is fine so it doesn’t look like she got snubbed.

Similar: No She Is Not Engaged

[Optional] Is it important for Actress to be close to Future Relative?