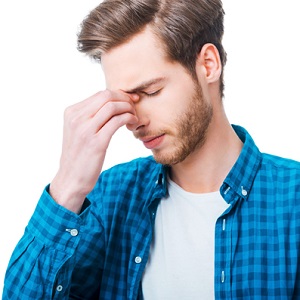 [Blind Gossip] This actor was once the star of a popular sitcom and one of the richest actors on TV.

His fortunes have diminished somewhat.

He’s had some serious struggles. Let’s call them health struggles, because they have actually landed him in the hospital a couple of times.

He’s not quite as cute, either. It’s not just an aging thing. He seems to struggle with basic grooming. It seems like he just doesn’t seem to care about the way he looks.

There is actually one aspect of his looks that he really does care about!

He is very upset that he is going bald. He did get some rogaine, but he doesn’t always remember to use it.

He does have a lot of friends. Perhaps he could get one of them to remind him?