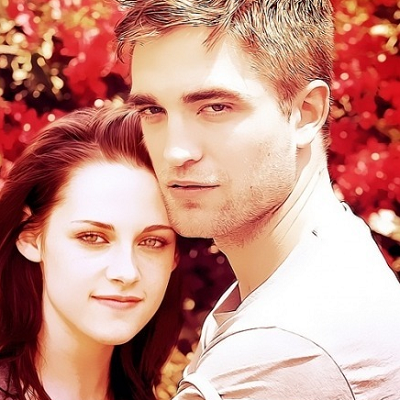 [Blind Gossip] We told you over a year ago that producers were in a full-throated panic over what to do with this big budget movie!

A major problem with the star of the movie had them questioning everything from casting to release dates.

They eventually chose to keep the actor and just stall the release. By an entire year.

Nobody is really questioning the stall because all release dates have been wacky for more than a year, so they really caught a break there. They just kept saying it was in post.

They were correct about guessing that memories would fade over time over what he did. We’re not hearing any outrage over his behavior and everybody from the production was coached to just pretend that he’s just this great, talented guy that they loved to work with.

There was some chatter early on about possibly pairing him with [his female costar] in a Robert Pattinson/Kristen Stewart kind of arrangement. That idea went out the window over a year ago. 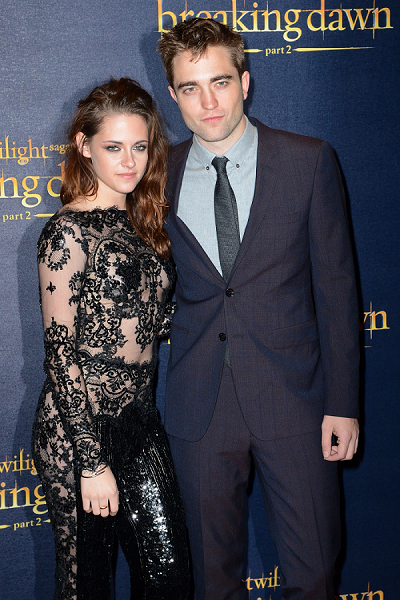 However, they did see the benefit of Actor having a girl by his side.

Bringing a date with him for the red carpet is a strategy. She’s a buffer. Interviewers are a lot less likely to shout questions about his treatment of women with her standing next to him.

No, she isn’t dating him. She’s a temporary prop. If she likes him, he can’t be all that bad to women, right?

So the big movie gets released – although a year late – and Actor gets away clean with barely a ding to his reputation.

All thanks to the stall and the fade and the buffer.

Similar: Save The Baby

[Optional] Did producers make the right decisions? Will you go see the movie?