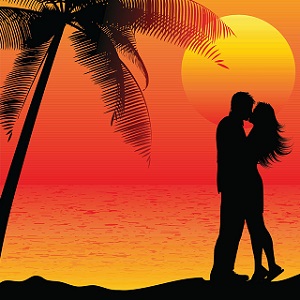 [Blind Gossip] We already told you that this ex-wife of a movie star loves to chase married men.

We also told you that she has run out of money and desperately needs a man to support her.

Are you ready for a new bombshell?

It turns out that our Schemer is even sneakier than we thought!

That whole ordeal with her kissing a married man?

She set up the whole thing. She wanted to force him into a divorce. She hired the photographer to take the photos. She thought that [His Wife] would file for divorce as soon as she saw the photos.