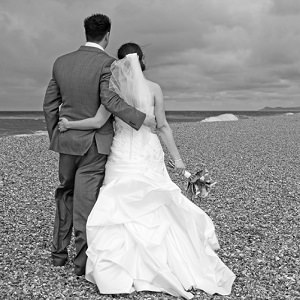 [Blind Gossip] There was a big wedding between two celebrities this past weekend. There were also a lot of celebrities who were there as guests.

Guess who tried to make the event all about her?

She went around introducing herself and it seemed like it was just a friendly gesture and she really wanted to get to know people, but then she would make the conversation all about her. And her diet. And her exercise. And her clothes. Very blabby. All about her. It looked like she was taking more selfies than pics of other people at the wedding. The most self-obsessed person ever!

She is not a blood relative of either the bride or the groom. She is under 30. She is not a musician or an actress. But everything is still all about her!