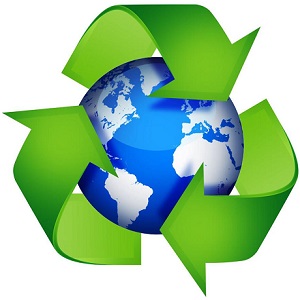 [Blind Gossip] There is a very famous over-40 movie actress who has a big movie out this year.

She likes fashion and is usually quite well-dressed. Even if she is just going to the grocery store, you will rarely see her looking sloppy.

Of course she has an enormous wardrobe.

When she tires of her clothing, she usually gives the high-end pieces to a consignment store and they sell them for her.

For some reason, she was feeling generous last week and personally took some of her designer duds to a Goodwill-like store.

She likely thought that it was a generous gesture because the store would make much more than the usual couple of dollars per item.

Out of curiosity, she returned to the store the next day to see how they had priced out the items for sale on the racks.

She didn’t see any of the items, so she went up to an employee and asked what had happened to her clothes.

One of the employees, who did recognize [The Actress], told her something to the effect of, “It might have already sold, but to be honest at the end of the month when people move, we always get way too many clothing donations, so a lot of it just gets sold off by the pound, some of it gets recycled, some of it is turned into industrial rags. Sorry I can’t be more specific.”

[The Actress] was pissed! Yelled at the employee. Swore a bunch. Stormed out of the store.

Does this mean that she doesn’t care about recycling or saving the planet?

[Optional] What do you do with your old clothes?