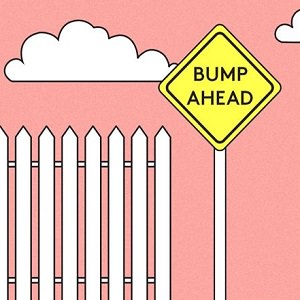 [Blind Gossip] We told you last year that this movie star had gone too long without a girl on his arm and that a new girlfriend was in the works.

You might have thought that he would never, ever again have a girlfriend, but we knew that there was one in the planning stages.

She came onto the scene, and after they made their first public appearances, we let you know that her contract was a long one.

Sure enough, she is still around.

It’s funny when the media claims a “rare” sighting of the couple. Of course it’s rare! Although she would like more time with him, his obligation is only X days a month. Other than that, she pops up when he has a project to promote.

So, is the contract almost up?

They are coming into the fourth quarter, so they have to discuss contract renewal. She has been easy, so we think that there is a very good chance of renewal. She wants a bump up in salary and time together. She also wants an “attention bump” as well. That means “moving in together” and/or “engagement.” He has never been engaged, so he’ll probably decline the latter. Can’t hurt to ask, though! He’ll probably counter with stories of “meeting each other’s families” or “talk of engagement” or “shopping for rings” or “talking about babies.” You know, the kind of chatter that makes it look like the relationship is progressing.

So, it looks like we have a while to go before the “I’ll pay you to have a baby” discussion.

Then again, he is a few years younger than those other male movie stars who utilized that arrangement with their baby mamas… so give him some time!

[Optional] What will be the status of their relationship a year from now?