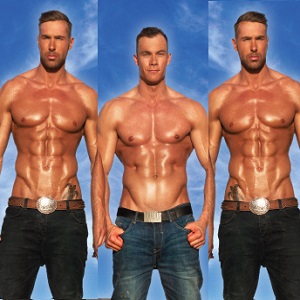 [Blind Gossip] This young, dark-haired actress is definitely playing the game. In order to boost her career, she “broke up” with her real boyfriend to do a faux relationship with her very popular 30-ish actor costar.

While dating the faux, she could not be photographed with her “ex.” All three of them agreed to the terms.

The faux relationship between the actor and actress wasn’t even close to being believable. They dangled a few teasers but it was a fairly weak effort. However, they strung it out for a good part of last year because they needed to do press together for their film, plus he also was considering having her help him promote his big December movie. This extended time frame started stressing out the real boyfriend.

It was all for naught, as the faux relationship never really took off. By the time that film’s release rolled around, the actor told her to stand down.

She was disappointed. However, now  “dumped” by her faux boyfriend, she could go back to her real boyfriend again. We told you that was the plan all along!

Similar: Real Boyfriend On The Beach

Real Boyfriend (may or may not be famous):