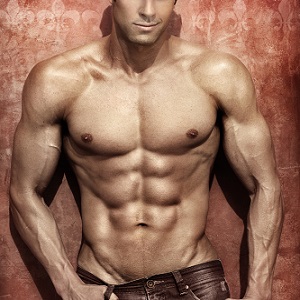 [Blind Gossip] This famous athlete with the great body is often featured on his girlfriend’s TV show. He is the much bigger celebrity of the couple, so it makes sense to have him on as often as his schedule permits.

He’s being asked to put his acting skills to use for her show.

They need to punch up the drama, so he was asked to play along with some fake plot lines (their relationship is in trouble, she might be pregnant). He’s used to invented conflict story lines for dramatic effect, so he can pull it off. BTW, their relationship is actually really, really good.

Sounds like our source is bullish on the future of this couple!