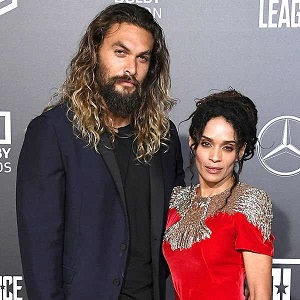 [Blind Gossip] Jason Mamoa and Lisa Bonet announced that they secretly married last month after more than ten years together. Good for them!

There are two other celebrities who have been together for at least a couple of years. Everyone always asks them when they are tying the knot. Well, guess what? They also secretly married but never made a public announcement about it!

Guess they are both pretty good at that acting thing!

[Optional] Do you think our other couple’s marriage will last five or more years?