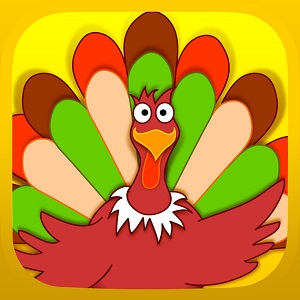 [Blind Gossip] This acting couple is fighting over Thanksgiving!

This divorcing film star wants to be with his kids for the holiday. His actress wife said that was fine, that he could join them at their house for dinner.

He wants to bring his girlfriend.

His cheating and alcoholism were the reasons they broke up. Now he wants to bring the woman he cheated on her with… the woman who thinks it’s cool that he drinks… to her house for Thanksgiving?

Similar: An Actress Explains Why You Are Poor

[Optional] Do you think the wife should let him bring his girlfriend to Thanksgiving dinner? 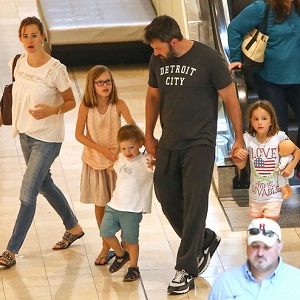 Jennifer Garner had other plans, none of which included Shookus.

She planned for her family and Ben to spend the day doing crafts and playing sports with their kids while she cooked.

And that’s exactly what happened.

Shookus did NOT go to Garner’s for Thanksgiving, although she did meet up with Affleck the day after.

Jennifer Garner wanted to spend Christmas with just the family in Montana.

And that’s exactly what happened.

Shookus did NOT go to Garner’s for Christmas, although she did meet up with Affleck the day after. 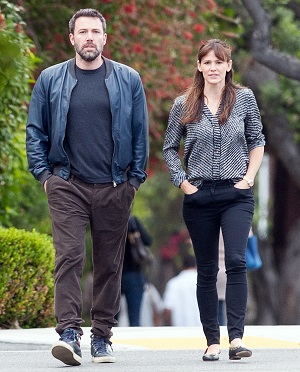 It was a snowy Christmas for the Affleck and Garner gang.

A source says Ben Affleck and Jennifer Garner, both 45, spent Christmas in Montana with their kids, Violet, 12, Seraphina, 8, and Samuel, 5. As People previously reported, the exes reunited for the holiday, and Affleck also spent Thanksgiving with Garner and the kids earlier this year.

“They had a great Christmas together in Montana. It’s a lot of snow and everyone had fun,” the source says. “Jen loves Montana. It’s very quiet and she enjoys the privacy.”

The source says Garner and Affleck flew separately to Montana, where they have property at an exclusive private ski resort, and were joined by some of Garner’s family. Garner, who’s next onscreen in the movie drama Love, Simon, was still in Montana yesterday, while Affleck flew back to L.A. after Christmas.

The Justice League actor was spotted out with girlfriend Lindsay Shookus, 37, the day after Christmas in Malibu and the two were also seen together at a studio the next day.

And then Affleck went back to rehab. (See Drunk Man Hunting for more details)

Congratulations to Vampira for being first with the correct response!