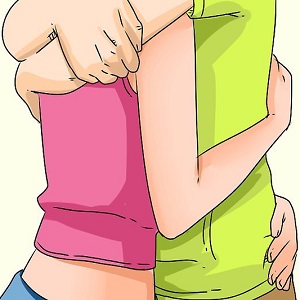 [Blind Gossip] This poor little celebrity spawn. She is so desperate for attention and publicity that she is pretending to date a musician.

No, not the really, really famous one. She’s been chasing him around for months, but he keeps giving her the slip.

It’s a guy who’s newer on the scene.

New guy is actually hanging out with her in public… while denying that he is dating her in private. She keeps calling the media claiming otherwise.

They may hang out together because they both run in the same circles – and they both love publicity – but any “romance” between them would purely be a P.R. play.

Why? She’s not exactly his “type.”

[Optional] Name one under-30 celebrity couple that you believe is really a couple.