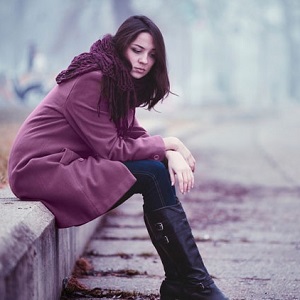 [Blind Gossip] She became famous because of a different TV show, but is now one of the stars of an ensemble drama series.

Her colleagues don’t seem to like her too much.

She is… odd. The rest of us all hang out and get along off set, but she usually keeps her distance. She’s always got something weird and secretive going on with her private life.

The other thing that bugs us is that still describes herself as a [other profession] first. We’re all here busting our butts to make it as actors, but she seems to see this as a second place career. Maybe that explains why her acting is so wooden. We wouldn’t miss her if she left.

[Optional] Do you think you would enjoy having her as a colleague?