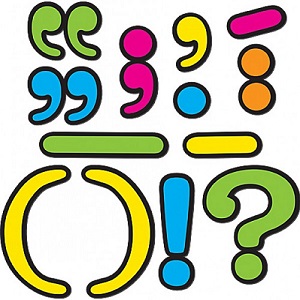 [Blind Gossip] We need to fix some of the punctuation in this relationship!

This young actress and her actor boyfriend just had dinner with her parents to celebrate the premiere of the actress’ new film.

Even though this show biz couple has supposedly been dating a long time, it was the first time he had ever sat down with her parents for a meal.

The story declares the following: The parents “love” her boyfriend.

Except it should read: The parents love her “boyfriend.”

So is the marketing of a film.

[Optional] Are you going to see her new film?