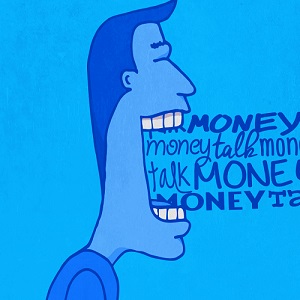 [Blind Gossip] This man has always been very private about his finances. As a famous film actor and businessman, you knew that he was very rich, but he never talked about money.

So when an old story about his generosity suddenly surfaced, a publicist (not his) was immediately suspicious. Here’s what they found out:

Since his best friend told the story, you know that he couldn’t do it without [The Actor’s] permission. I found out that’s not exactly the way it happened.

[The Actor] actually ASKED [The Best Friend] to publicly tell the story!

Like all people, celebrities have patterns. When they do something completely outside their usual pattern, you know something is going on. What he just did is definitely not “normal” for him!

He is obviously trying to create the impression that he is a kind and thoughtful person who genuinely cares about other people. He’s also saying that he is willing to pay a huge mount of money to reward loyalty. That is some very purposeful and noisy signaling! He’s trying to get ahead of something.