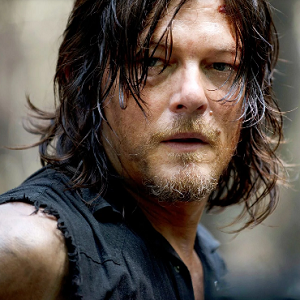 [Blind Gossip] If you go to fan conventions, chances are you are very excited about meeting your favorite stars.

The actors have two motivations for being there: Money and ego!

Well, they get paid a lot to be there. There are appearance fees. There are photo fees. Some actors allow you to take selfies with them for a fee, while others force you to pay for a photo with a professional photographer. There are also autograph fees.

It adds up. A popular star like Norman Reedus from The Walking Dead might take home $500,000 in a single convention weekend from appearance and photo op fees! 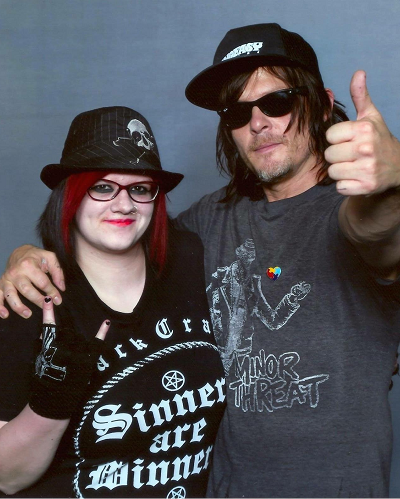 Well, it gives actors a chance to bolster their fan base. If they are past their prime, it’s a way to relive their glory days with fans who remember them. For a fee, of course.

However, not all actors are fan friendly.

Our first story is about money.

This is about an esteemed actor who starred in some of your favorite movies in the 1970s. You could probably name our actor in five notes.

He was doing a fan convention in February 2020 in a major US city.

I was taking a selfie with a friend of mine, when a woman started yelling at me. “You! COME HERE!” I walked over and she said said, “Did you just take a picture of my husband?”

I looked over to see who her husband was. He was that actor, [redacted]. He kept his head down. He looked very small and very subservient.

She was yelling, “Were you trying to take a photo with my husband in the background? Selfies aren’t allowed! You have to pay!”

This actor did not allow selfies. However, there was no need for the wife to bite the poor fan’s head off, as the fan wanted neither.

I told her, “Look, I didn’t even know your husband was in the photo, so don’t yell at me. And if I did want to pay for a photo of a celebrity, it would be for a better celebrity than your husband!”

Our second story is about ego.

The fan brought a poster with them from a comedic movie Esteemed Actor did with a very famous funny actor back in the 1990s.

The fan had already gotten Funny Actor to sign the poster years before, so they were excited about getting Esteemed Actor’s signature on the same poster.

How did that go?

Well, when Esteemed Actor unrolled the poster and saw Funny Actor’s signature on it, he grabbed a Sharpie.

Then he scribbled out Funny Actor’s autograph… signed his own name… and handed it back to the fan!

Now that’s what we call a close encounter of the obnoxious kind!

The two men only did one movie together, but it turns out that they did not get along during filming. This was just Esteemed Actor’s petty way of disassociating himself from Funny Actor.

[Optional] Your favorite film of Esteemed Actor? Of Funny Actor?