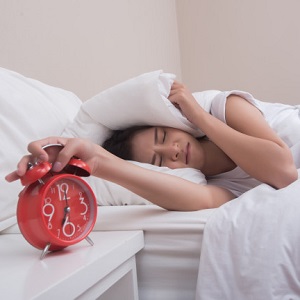 [Blind Gossip] You probably thought that a recent dramatic event was a wake-up call.

She is fighting everybody. Why? Because she does not want to go to rehab!

She doesn’t think she needs it. She thinks it was just one stupid mistake, and if she just hadn’t done [that one, almost-fatal thing], that everything would be fine and everybody would get off her case.

So what does she want to do instead of rehab? Maybe a private therapist. Even though she’s done that multiple times. Maybe a sober assistant, even though she’s already been through at least a dozen of those. They all wind up getting fired or quitting because she is so determined to use.

She’s delusional. And if she keeps ignoring that wake-up call, one day she won’t wake up at all.

Don’t be surprised if you hear that there is 5150 followed by someone filing for conservatorship. Our girl is out of control… and somebody needs to take control of her life.

[Optional] Is conservatorship for her a good idea?