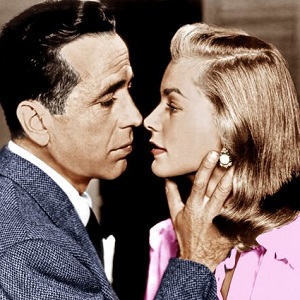 We’ve told you before that our actress was the producer’s “It Girl”, and that he is the one who had her couple up with her costar off-screen as well as on-screen to to help with marketing.

When the couple tried to split, The Producer convinced them to get back together and double down on the relationship.

[The Producer] said he saw them as the new Humphrey Bogart and Lauren Bacall or the new Spencer Tracy and Katharine Hepburn. He would give them multiple projects (individually and as a couple) and a shelf full of Oscars, but only if they both committed to the relationship. They believed he could deliver.

The couple agreed to go all in. Then, at the most inopportune time possible, all hell broke loose when The Producer ran into legal trouble.

To say they were shocked is an understatement. Everything was planned for and paid for. What about the promises made about her career/his career/their careers? The Producer was even supposed to be there. They were arguing for about a week about whether or not to cancel. They knew it would look very suspicious. I really did not think that they would go through with it.

But, apparently, they did.

They’re actors. They’ll pretend. They won’t be the first faux couple in Hollywood to date/get engaged/get married/have children. But the timing around this one is just too darn funny!

[Optional] What do you think will happen to them?