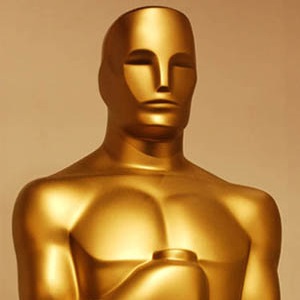 [The Sun] An Oscar-winning actor has become embroiled in the Harvey Weinstein sex abuse scandal.

The Hollywood A-lister was accused by a top US broadcaster of assaulting a loved one.

In a reference to Weinstein, she said on social media it was “time the dominoes fell.” We are not naming the star or his accuser for legal reasons.

But an insider said: “Rumours about this actor have circulated for years.

“Lots of people are making allegations after what’s happened with Weinstein.

“But no alleged victim of this particular man has spoken publicly as yet.”

BG Note: Yes, this is vague. However, given that it involves a top actor, it is likely that more details will be released soon.

Similar: Get Away With Me

[Optional] Which Hollywood domino would you like to see fall? 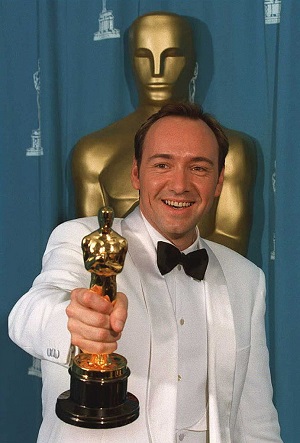 Kevin Spacey was just accused of attempting to have sex with a 14-year-old boy.

His response was that he was drunk at the time and is now living as a gay man.

However, that is not the only accusation of sexual harassment against the actor.

A former news anchor from Boston is now accusing Kevin Spacey of assaulting a female friend of her in a restaurant over the summer.

Spacey allegedly plied the woman with booze and then molested her under the table.

The accusation was first made in a tweet a couple of weeks ago by a woman named Heather Unruh.

Unruh then called out Spacey again in a tweet supporting actor Anthony Rapp, who has bravely stepped forward too tell his story of Spacey molesting him when he was just 14 years old.

I applaud your courage Actor Anthony Rapp @albinokid. You are not alone https://t.co/ouE4h7G5wk

From The Boston Globe: 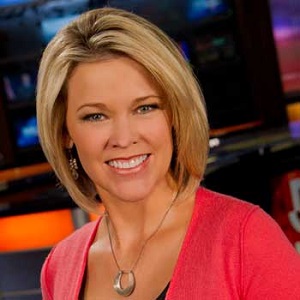 Among those reacting to the allegation that Kevin Spacey made a sexual overture to Anthony Rapp when Rapp was 14 years old is former Channel 5 anchor Heather Unruh.

After reading Rapp’s claim that the “House of Cards” actor made a sexual advance toward him when he was a teenager and Spacey was in his mid-20s, Unruh on Monday tweeted: “I applaud your courage Actor Anthony Rapp @albinokid. You are not alone.”

Two weeks ago, in the wake of The New York Times story about Hollywood producer Harvey Weinstein’s sexually harassing dozens of women, Unruh had tweeted this: “The #weinsteinscandal has emboldened me– #truth time. I was a Kevin Spacey fan until he assaulted a loved one. Time the dominoes fell.”

The Globe contacted Unruh after that tweet — which was retweeted over 3,000 times — and she spoke about the incident. She said it occurred last summer at a well-known restaurant, which she did not name. Unruh said Spacey walked in very late and people were “starstruck.” She said the actor sat beside a woman and “plied her with booze.”

Unruh alleges Spacey did something beneath the table that was “completely unexpected, completely inappropriate.”

“If a woman who saw what happened didn’t tell [the alleged victim] to run while Spacey got up to go to the bathroom, I don’t even want to think about what would’ve happened,” Unruh told the Globe in an interview Oct. 13.

“My loved one is brave for wanting to say something. She was advised to say something with all these people coming out against Harvey Weinstein, people talking about these types of incidents. There’s a huge fear factor with everyone who wants to come out, but can’t. I’m just one person wanting to talk, this woman is just one person, but there are so many more, it’s unbelievable.”

Unruh would not identify the alleged victim, and attempts to speak with her in the two weeks since have been unsuccessful. She did not respond to an e-mail Monday, a day after Rapp’s allegations about Spacey were published on Buzzfeed and Spacey tweeted an apology, saying he did “not remember the encounter, it would have been over 30 years ago.”

Spacey continued: “If I did behave as he describes, I owe him the sincerest apology for what would have been deeply inappropriate drunken behavior.”

A rep for Spacey has not responded.

It will be interesting to hear Spacey’s excuse for this much more recent event. Will he play the drunk but not-gay card?

Congratulations to LeeLee12345 for being first with the correct response!

Related: Get Away With Me 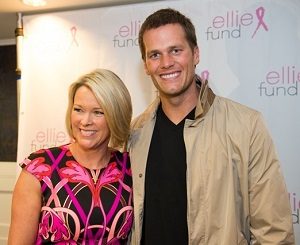 It turns out that the “loved one” was not a woman as was originally reported.

It was Unruh’s teenage son.

At a news conference late Wednesday morning with attorney Mitchell Garabedian in Boston, Unruh alleged it happened in July 2016 on Nantucket when her son was drunk at a the Club Car restaurant.

Fighting back tears, Unruh said her son was a “star-struck, straight, 18-year-old young man, who had no idea that the famous actor was an alleged sexual predator or that he was about to become his next victim.”

Unruh claims Spacey bought her son several drinks and eventually stuck his hand in her son’s pants and grabbed his genitals without consent in the crowded, dimly lit club. “This was completely unexpected,” Unruh said, adding that her son panicked and froze.

When Spacey went to the men’s room, Unruh said a “concerned woman” approached her son and asked him if he was okay. “She told him to run,” Unruh said and her son left the restaurant and ran to his grandmother’s home. He woke his sister and the two of them called their mother, who came to Nantucket the next day.

“It harmed him and it cannot be undone,” Unruh said.

She said her son didn’t report the incident to police at the time because of “embarrassment and fear.”

Garabedian said the family has since spoken to the Nantucket Police and they are conducting an investigation.

“We cannot confirm nor deny any such report was filed. Reports of sexual assaults are confidential under Mass. General Law,” Nantucket Police Lt. Angus C. MacVicar said in an email to WBZ-TV.

Unruh’s said her son, now 19, is currently a sophomore in college and a “very strong young man” living his life. “He definitely thinks about it and he can’t erase it,” she said.

“I’ve wanted to say something for a very long time,” Unruh told reporters. She said watching Spacey host the Tony Awards and be celebrated as a man and actor has been “hurtful.”

“Now the climate in this country is changing. There’s a shift,” Unruh said. “The timing was everything. I think a lot of us felt a lot less fear of how my son would be treated.”

“I definitely think he deserves to go to prison,” Unruh said of Spacey, who has not responded yet to the allegation. “He should go to prison.”

She tweeted back on October 13 that the Harvey Weinstein sexual assault scandal “has emboldened me– #truth time. I was a Kevin Spacey fan until he assaulted a loved one. Time the dominoes fell.”

More than two weeks later, after other allegations against Spacey became public, Unruh tweeted,” The dominoes are falling. My loved one will speak when ready. The headline is #KevinSpacey the #predator- this is not about him being gay.” 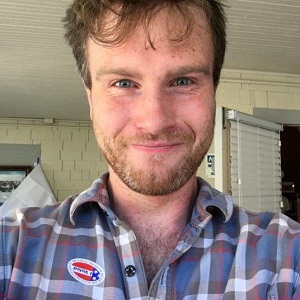 Spacey is also accused of attacking the son of actor Richard Dreyfuss.  Harry Dreyfuss was 18 at the time of the alleged incident in 2008.

Unruh said she’s been in contact with the Dreyfuss family and several of Spacey’s other alleged victims have reached out to her and her family.

“Some of them have been suffering this for decades and haven’t told anyone, until they told me,” she said.  “They’ve got a long way to go.”

Kevin Spacey has already tried on three excuses for assaulting a 14-year-old boy. We’re not sure which excuse he will use for this assault. That he was drunk? That he was gay? That he is a sex addict?

Unruh and her son contacted the Nantucket Police Department last week and they have begun a criminal investigation. Unruh’s attorney says the civil and criminal case is within the statute of limitations in Massachusetts.

Previous Post: « Reese Witherspoon Was Sexually Assaulted By A Director
Next Post: The New Bogey And Bacall »