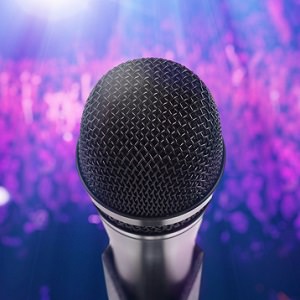 [Blind Gossip] When she found out that this TV show was coming back with a new cast, this female singer expressed interest in working with the show in some sort of role.

However, that possibility came to a screeching halt as soon as she heard that producers had already been speaking with her nemesis!

Since [Nemesis] is involved, she’s out. She won’t have anything to do with the show in any kind of role. Actually, even if [Nemesis] pulled out, she probably still wouldn’t do it, because she wouldn’t want anyone seeing her as their second choice.

[Optional] Which singer do you think would be a better fit for the show?