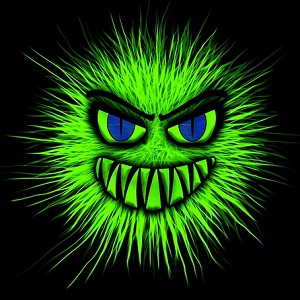 [Blind Gossip] We’ve been telling you about this monstrous producer for years.

What Harvey Weinstein was to actors, this monster was to minor actors.

We’ve also been waiting for years for the childish network with which he is closely affiliated to take action against him for his chronic, inappropriate behavior with young actors and actresses.

That time is finally here!

If he was only producing one show, it would have been an fast, easy call. However, he’s got creative and financial interests in multiple projects. They had to unentangle him from all those projects. The network knows that they are in trouble, though. Not sure how much letting him go will lessen their liability. Everybody knew. EVERYBODY.

Basically, he’s been fired with severance.

By the way, our use of the word “inappropriate” is not meant to downplay the severity of the producer’s behavior. His behavior was horrific. We are simply mindful of the fact that there are multiple minor children involved.

It’s going to be up to the children and their families to decide if and when they want to tell their individual stories, and what kind of legal action they want to take. The producer has dominated their careers and the network for many years, so it may take a while for his departure to sink in and for them to feel comfortable doing so.

The good news is that the monster is now gone. You can bet that many child actors and their parents are breathing a sigh of relief right about now.

Similar: When Daddy Confronted Her Producer

[Optional] What do you think will happen to The Producer?