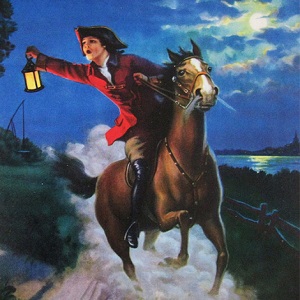 Well, that’s certainly easier than hanging lanterns in the window!