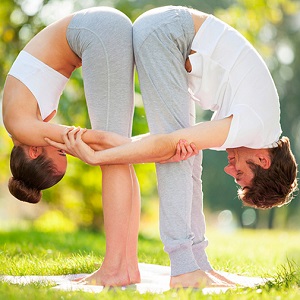 [Blind Gossip] We’ve told you before that this actor has crossed the line with multiple women… and then gotten nasty when they didn’t succumb to his advances.

Let’s talk about an actress that he targeted! Why her?

Frankly, it is because she is young and beautiful.

You know her because she comes from an acting family and because she worked with our actor on a movie within the past few years.

She was his girlfriend in the film and he seemed to think that meant that she would be hooking up with him in real life. She’s half his age and was just there to work. One day he was propositioning her while they were on set. She was so uncomfortable. She kept telling him NO. He got so mad that he stormed off the set. He eventually came back but then was mean to her for the rest of the shoot.

Yes, we’ve heard he can get quite nasty when you refuse his advances. She’s lucky he didn’t call her the C word.

[Optional] Why do you think he gets so angry when a woman refuse his advances?