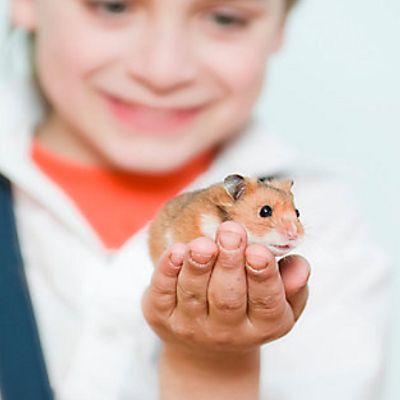 You already know that.

What you may not know is just how manipulative one of them is being about the children.

The custody arrangement is pretty much worked out… but that doesn’t mean that Mom is happy about it!

While she can’t some straight out and say nasty things about Dad to the children, we found out she is using a rather subtle way of manipulating the child/ren’s feelings about their father.

She will play one child off against him at a time.

How does she do that?

She knows what each child wants but she is careful not to give them absolutely everything they want. Then she uses it to stir up some negative emotions about the father.

Let’s say their daughter says she really wants a hamster.

The mother will stall on getting the hamster.

On the day that the daughter is scheduled to spend with her father, the mother will say, “Oh, it’s too bad you’re not going to be here, because I thought today would be the perfect day to go get that hamster! But you go with your father.”

Basically, the child is then reluctant to go with Dad – and maybe even a little resentful of him or cranky around him – because they associate being with Dad with missing out on something else they wanted.

Both members of this former couple are actors.

We’re going to call this little game of psychological warfare…. The Hamster Games!

[Optional] Is Mom being clever or nasty? What custody arrangement would be best for the children?

Previous Post: « A Twist To The Love Triangle
Next Post: The Bully And Her Army Get Exposed »