[Blind Gossip] When you stay at a hotel in Southern California, you just never know who you are going to run into!

This man is half of a duo that stars on a successful cable TV show. His marriage is over, but he has to keep working with his wife because of their financial situation.

Let’s talk about where he was a couple of weekends ago. He lives in Southern California, but instead of staying at a house, he was staying at a boutique hotel.

He came in drunk, late at night, and made quite a racket in the process.

Late the next morning, he was seen exiting his room, bleary-eyed and disheveled, with a guest.

He came stumbling out of his  room with two super young girls. They looked about 18. They looked like the local FIDM (Fashion Institute of Design & Merchandising) girls that show up to parties for coke. All of them were very disheveled. He looked very sheepish.

Why would he be sheepish?

What’s more classy than a Dad of two young children stumbling out of a hotel room after having a drunk night with a couple of teenagers half his age?

Don’t flip out. We are not saying that they had a threes*me.

Although there was only one bed in the room, he could have slept on the floor so that he could test out the quality of the carpeting, right? And the girls might have just been there to interview positions as an overnight nanny!

When his kids are old enough, they are going to be so proud to learn all about how Dad was so completely devoted to his business and his kids… that he spent the night in a hotel room with a couple of drunk teenage girls.

Similar: Why Broken Couple Is Working Together

[Optional] Are you a fan of his/his show? 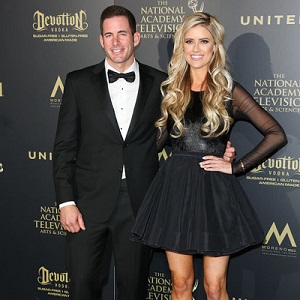 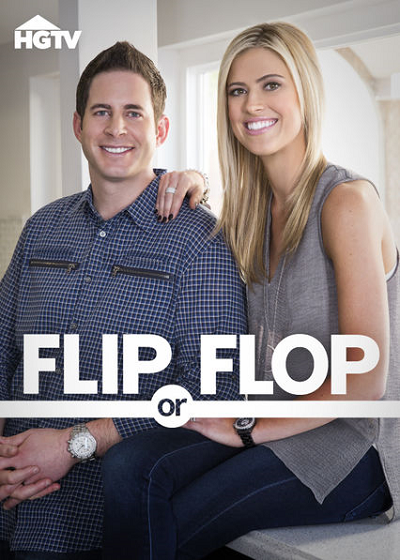 Christina and Tarek El Moussa have finalized their divorce.

While details have not yet been released, we do know what the reality stars were seeking when Tarek filed in January 2017, and Christina in August.

According to court documents obtained by “Extra,” Christina wanted joint legal and physical custody of their two children, Taylor, 7, and Brayden, 2.

She cited irreconcilable differences, and asked for spousal support and for Tarek to pay her legal fees.

Christina listed their separation date as May 23, 2016.

When Tarek filed in January, he also cited irreconcilable differences, asking for joint custody and spousal support. Christina asked that his request for spousal support be terminated.

Despite the split, the exes continue to star on HGTV’s “Flip or Flop.”

Christina has since moved on with British TV presenter Ant Anstead.

Here is Christina with Ant Anstead. 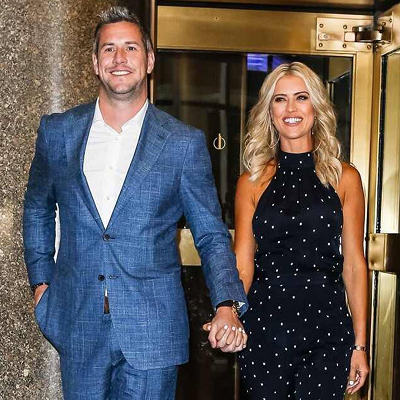 Our blind item took place at the Landsby Hotel in Solveng, CA one weekend in March 2017. 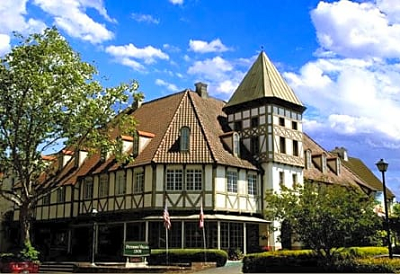 We do not know if they had a threes*me, but witnesses report that both girls looked like teenagers and they both spent the night in his hotel room.

The El Moussas are house flippers, so we included clues like “house”, “carpeting”, and “Don’t flip out.”

Congratulations to Buddypal for being first with the correct answer!