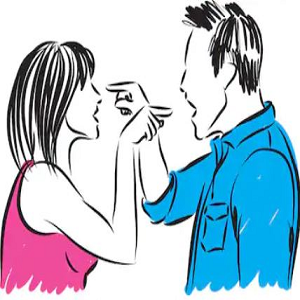 He is a movie star.

She is an actress who does both TV and films.

Their marriage was awful and messy, with nasty accusations flying on both sides. It’s not over, either.

There are still more accusations to come.

Usually, when something like this happens, careers suffer. Producers may side with one or the other, or everyone decides that the both of them are just more trouble than they are worth.

When they were in the middle of the worst of this and pointing bloody fingers at each other, studios backed away from him and there were some discussions as to whether or not hiring her would be problematic.

You can scratch all that.

Although he might have lost a role or two, they are currently both back to full schedules!

Memories are short. The horror of it all has faded away. Now it’s about whether or not they can help a studio make money and what the insurance would cost for him.

He lost one franchise but is still part of another franchise. He also has a ton of other projects in development and is still doing his music gigs on the side.

She has a TV series and another installment in a different successful franchise coming up.

It’s the darndest thing. The finger pointing is definitely not over – and their beef with each other may have had people divided – yet they are both back to work and getting cast in big projects.

Good thing for him, too. He desperately needs the money!

[Optional] Which one of them do you believe more?