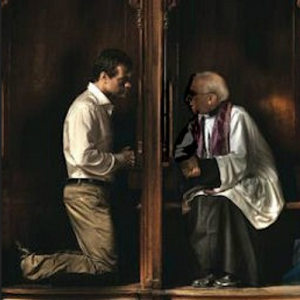 [Blind Gossip] This actor has had a myriad of problems in his life.

Despite his great acting success, our movie star kept falling back into the same sad patterns of addiction that included an excess of everything.

It is interesting that he is now giving interviews that sound a lot like soul-baring confessions.

Actor is admitting to lying in the past about significant things.

The headlines are all patting him on the back and proclaiming how honest he is now and how he’s coming clean about everything.

He is saying that he quit the [redacted] franchise. That’s not true. He was fired from the franchise. They told him that he couldn’t come back until he cleaned himself up.

So that’s one lie.

Yes, he has a drinking problem, but for many years, coke has always been the biggest issue. He is not saying a word about that.

Actor is supposedly in recovery. We always thought that 12 Step programs required rigorous honesty, so it is interesting that his honesty is actually rather selective. We don’t know why he does that.

At least he is admitting that his divorce from that pretty actress was a mistake. She must be getting some satisfaction out of that!

[Optional] Do you think his ex-wife should give him another chance?