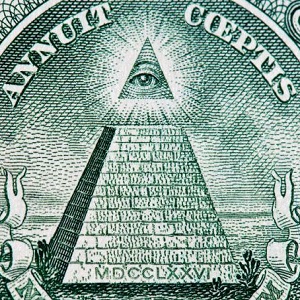 [Blind Gossip] This TV woman is returning to a show that she left a couple of years ago under a cloud of controversy.

There is one significant thing that she is getting on her return that she didn’t have the first time around.

She is going to be paid on par with [the male lead]. There was a big uproar that he was getting paid twice as much as the women on the show even though they all basically had the same experience and the same responsibilities. Hugely embarrassing for the network, who tried to shut everyone up about it. She said she would take the job if she got paid “equally.” I don’t think that they are going to announce this, although it may leak out so that the network can look “enlightened.”

We’re sure that her business-minded husband is delighted about the financial parity.

Does this move mean that everyone is finally over that hair incident?

Similar: Cast Mates Fighting To Be The Highest Paid

[Optional] Do you think she deserves as much as the male lead?