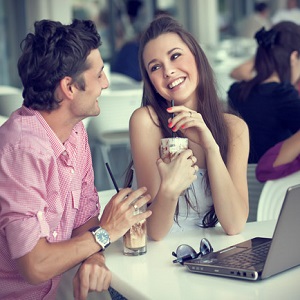 [Blind Gossip] These two celebrities  – one of whom is a famous movie star – were once good friends. Now she is publicly blasting him!

Just wait until you hear the following little tidbit about their relationship history.

It is very disconcerting to hear her going after him like that because when we were in college, she totally had a crush on him! He never really reciprocated, which I thought was weird because every guy in school wanted to date her. I thought he might be gay because she had dated a gay guy before and seemed to be attracted to that type, but that is not something that I would just come out and ask him. They became good friends. He still seems like the same guy, but, believe me, she is a very, very different person now then she was in school! She has become very nasty, cynical, and “Hollywood.”

By the way, these two celebrities never worked together on a project. They are now both married with children.

Similar: Crushing On Her Costar

[Optional] Do you like her as a person/as an artist?