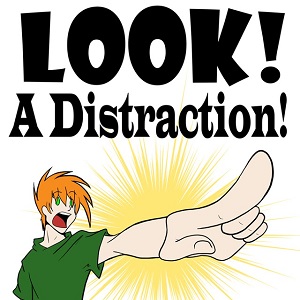 [Blind Gossip] Fans of this very clever TV series that ended more than a decade ago are excited about the rumors that the series may be coming back!

Then why would the show’s funny star put that rumor out there?

No. He has no absolutely no intention of doing a reboot. He’s just saying that to distract people from the negative story in the headlines about his legal trouble. The reboot story bumped the legal story.

Hey! That’s not funny. But it is clever.

No reboot for you!

[Optional] Would you like to see that series come back?