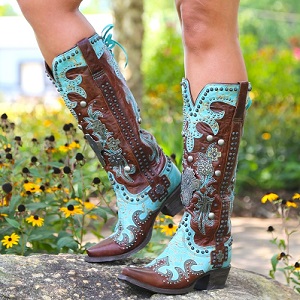 [Blind Gossip] There has been an interesting development in the ongoing relationship saga between two famous singers!

We’ve talked about them many times before.

After their bad breakup a few years ago, Female Singer moved on to a new relationship with another musician.

Male Singer also moved on to dating another musician… but he was always pining for his ex.

Well, guess what? Female Singer and her new beau are on the outs!

Their relationship looks like it’s on its last legs. They stopped speaking for an entire week. When they talk it’s constant fighting. The crew’s just staying out of their way. Don’t expect any fast announcement. They are both real busy and they both committed to doing crossover promos for the next month or so, so they will be stalling and pretending everything’s OK for now.

Hey Male Singer: If you still want that reconciliation… opportunity is knocking! Get in there and show Female Singer just how kind and supportive you can be!

Similar: Her Song On Repeat

[Optional] Do you hope the original couple gets back together? 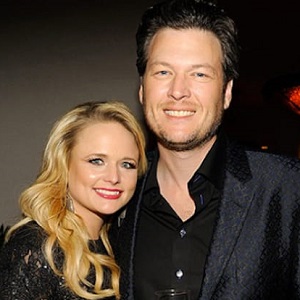 Your friends at BlindGossip.com told you in February that the two-year relationship between Miranda Lambert and her boyfriend, Anderson East, was all over.

We also told you that they were going to stall on the announcement for a month or two.

Well, here we are just shy of two months later… and that announcement is here!

Miranda Lambert and Anderson East Split After Two Years Together 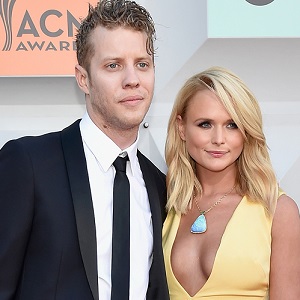 Miranda Lambert and Anderson East have called it quits after two years together, multiple sources confirm.

While the former flames have put their relationship on pause for now, a source close to Lambert says, “They have spent a lot of time apart, but potentially could end up back together. The love is still there.”

The “Vice” singer, 34, hinted at the split when speaking about her experience with heartbreak — and how it has influenced her music — during a March concert in Knoxville.

“I make it my mission every single time I step on the stage that no matter what, no matter where I am, I want to make you feel everything you could possibly feel. And part of feelings is also heartbreak unfortunately, but fortunately for me, I can use it for my art or whatever. I like to write sad songs. I like to listen to sad songs, so I want to sing y’all one.” She then performed her hit “Tin Man,” an emotional song about heartache.

Fans speculated that the country star and her beau were over after they stopped posting about each other on their social media accounts. The last photo East posted of the “The House That Built Me” songstress was on her birthday in November, while Lambert’s last post about East was in January, ahead of his appearance on the Today show.

They could “potentially could end up back together” because “the love is still there”? Nah. They’re not even speaking to each other. She’s done.

Blake Shelton is still “dating” Gwen Stefani, but it might be a good time for Shelton to provide some comfort to Lambert over her breakup from East.

If Blake Shelton doesn’t make his move soon, there may be someone on Miranda Lambert’s tour who will gladly fill in. Just sayin.

Did you catch all the clues? From the cowboy boots to the “stalling” and “neigh” references, you should have known we were talking about folks in the country music industry. We also threw in an “OK” because Blake is from Oklahoma, but that was a little more subtle.

Congratulations to Luv2guess for being first with the correct response and to Sudokusalad for doing a good job working those clues!

Have a TIP for Blind Gossip? Contact us HERE!