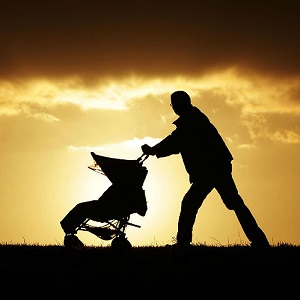 [Blind Gossip] There’s a very good reason this young guy isn’t moving in with the mother of his child!

She wants him to move in, but there was some overlap when she was dating [her ex] and him and he isn’t 100% sure he is the dad now. She didn’t tell him until after the baby was born, so he’s mad. They are doing a DNA test to figure out which one is the dad. He’s not making any big decisions until he knows. There is some legal hold up, but I’m not sure what it is. Neither of the guys is happy about it. I don’t know how it’s going to turn out.

All three people in this scenario are under the age of 30.

[Optional] What do you think the legal hold up is about?