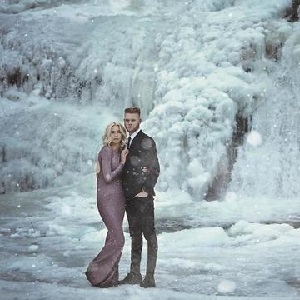 [Blind Gossip] A year or two ago, this actor and actress were two of the hottest movie stars in Hollywood. Busy, too. In 2017, they each released approximately half a dozen films. Wow!

While riding that popularity wave, they thought that marrying each other would provide an even bigger boost to their careers!

That didn’t happen. Instead, their careers cooled off. A lot. She only released one movie this year. He released none. And the pipeline is not filled with dozens of projects.

They just aren’t getting the offers. Of course, they can’t panic in public. If asked, they just pretend that they are spending time focusing on their marriage. They are doing lots of photo ops to try to put forth that happy couple image.

It’s interesting that this cooling off occurred right after she lost her “sponsor.”

Similar: The New Bogey And Bacall

[Optional] Are you a fan of either?